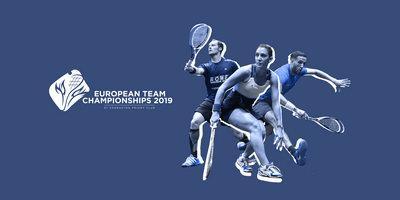 Birmingham will welcome some of the world’s top squash players this spring as Edgbaston Priory Club hosts the European Team Championships.

The event which takes place from 1st – 4th May 2019 will see over 200 players, representing 22 nations battle it out for the coveted titles, in what promises to be an exciting foretaste of the world-class sport on offer at the Commonwealth Games, Birmingham in 2022.

“We are delighted to welcome players and spectators to our club for this prestigious international squash tournament which will be an exciting precursor to the Commonwealth Games in 2022.

The all glass show court will give spectators the opportunity to get close to the action and watch the very best exponents of this fast-paced, thrilling sport.”

Tickets can be purchased HERE.