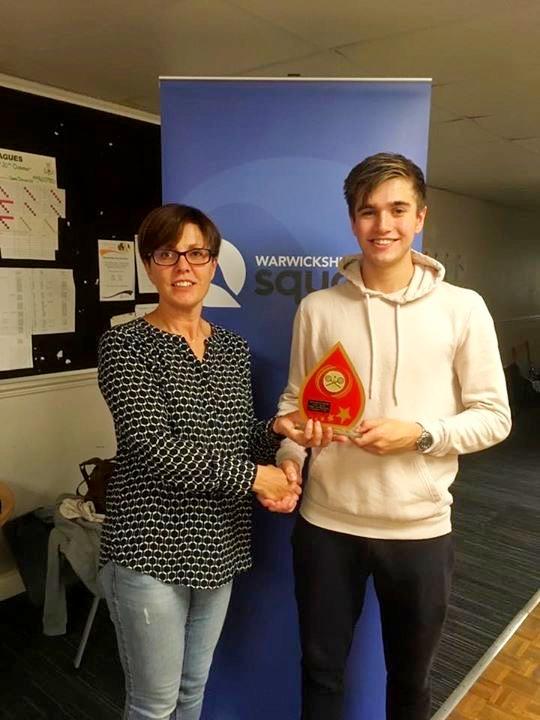 The 2017 Warwickshire Junior County Closed was kindly hosted by Freedom Leisure at Warwick for the second year running. Their five glass back and four hard back courts were put to good use over two days by over 80 of our best young squash players.

The club was packed with players, parents, coaches and friends all of whom enjoyed a fantastic weekend of squash.

Following some effective promotion by the organising committee and county coaches (amazing what can be achieved via WhatsApp), this year saw a number of juniors, across all age groups enjoying their first taste of what a county closed has to offer. By using a mixture of monrads and round robins the committee tried hard to give them an opportunity to plays lots of matches, have fun and make new friends, which is exactly what they all did!

Our youngest players, of which there were over 50, ranging from u9’s to u13’s, stole the show  with some super performances; showing just what talent is being developed by our clubs and coaches across Warwickshire. The future of squash in our county looks bright!

Yet again, many of our coaches were in attendance, supporting the children and their parents alike. It’s brilliant to see them all engaging with and working alongside each other and the junior committee, to encourage as many children as we can to enjoy this amazing sport.

Special thanks go to Sarah Cleaver and Darren Sharpe for giving their time and energy to keep the tournament running smoothly.  Thanks also to Mo Sawar for referring the finals and Steve Townsend for organising the mini u9’s event.