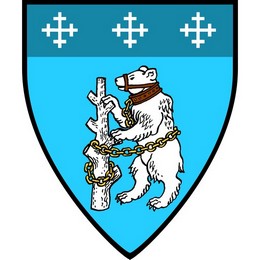 Warwickshire played host to the Masters Inter County Finals in June, with 5 of our teams having made it through to the last 8 in their event.

The boys kicked off with a hard fought 3-2 win over Sussex before taking on tournament favourites Cheshire. Despite a couple of close matches, the northern side proved too strong. The team regrouped to take third place with a 3-2 scoreline against Buckinghamshire.

Strong 4-1 wins in their matches with Essex and  Avon sent the ladies through to their first ever final in this category. An extremely strong Surrey team having too much firepower in the final.

The team just missed out on a place in the semi finals after a tense 3-2 defeat to Avon. Two wins from their remaining two games gave them a solid 5th place finish.

A 4-1 defeat against Hertforshire kicked things off in a match that easily could have swung the other way. The team bounced back to record a 5-0 win over Cornwall but were beaten 4-1 by Surrey in the final match to come 6th.

It was a tough weekend for the O65 team who despite some  strong performances lost three out of three to leave them 8th.