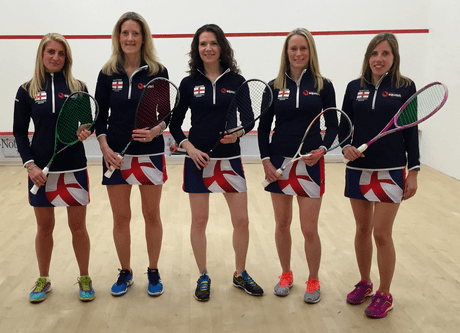 Warwickshire were well represented in the recent Masters Home Internationals with 4 players making the England teams and 2 players representing Ireland.

Andy Murray (Sutton Coldfield) completed a remarkable return from a total knee replacement to aid the England O45 Men’s team as they took the honours in Dublin.

Full results and reports can be found here.