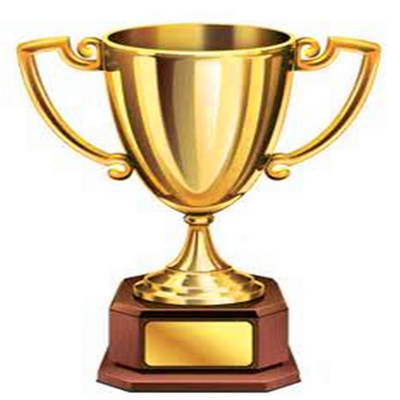 Huge congratulations to Abd-Allah Eissa who won the British under 17 Championships in Birmingham earleir this month. Eissa powered through without dropping a game, beating Scotland’s Kyle Penman in the semi-finals and leading England’s Yusuf Sheikh 2-0 in the final before his oppnent was forced to retire.

Mariam Eissa reached the final of the the girls under 13 event, where she was unfortunately had to concede during the match with an injury. Other notable performances came from Meha Shah (GU17) who took out a number of higher seeded players on route to a third place finish. Hassan Khalil (BU19) also impressed, finishing third after a close 3-2 win in his final play off match.